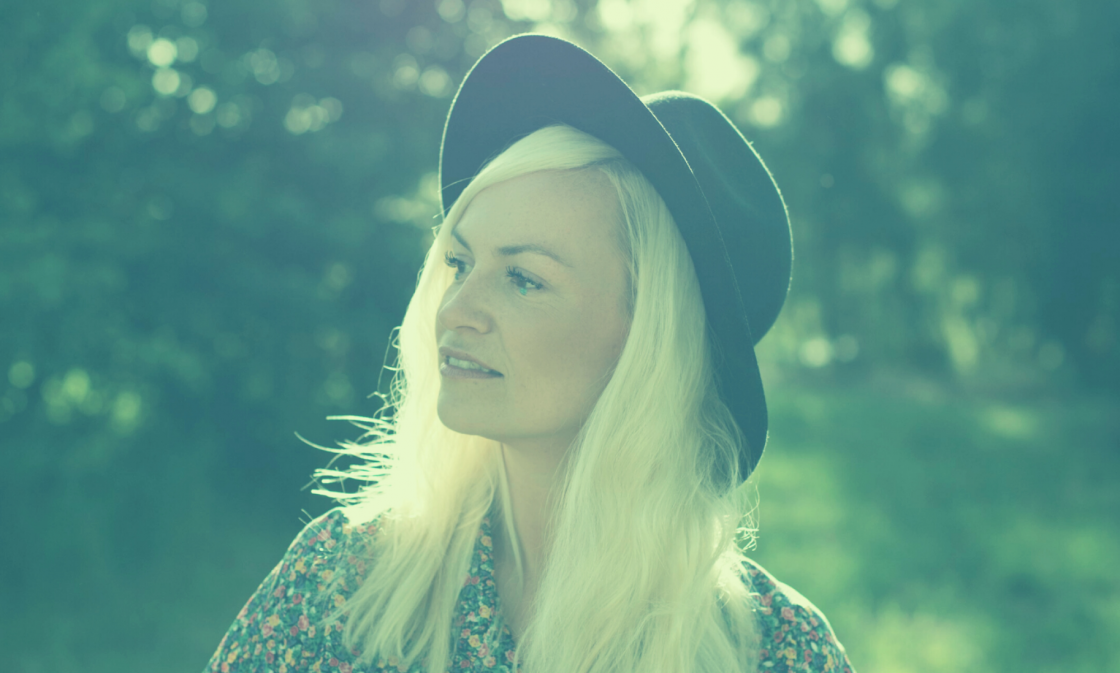 2020 SA Music Award-nominated (People’s Choice – Country) Cookie Baker is a pint-sized melodic force to be reckoned with. A walking, talking exercise in compact contradiction and adaptation. As gutsy in person as she is empathetic on stage, as careful with her picked guitar as she is unapologetic with her incisive words, as warm in her interactions as she is unafraid of bringing airtime to the hard stuff. Through a whirlpool of contemporary folk and country songwriting, Cookie’s singularity is tantalisingly refreshing.

More often than not penning songs of keenly observed lost love and found habits, Cookie speaks honestly of longing, loss, displacement and isolation, and the emotional debris resulting from these experiences.

Raised on a farm by the seaside in rural South Australia, perpetually stoked Cookie Baker has performed live unstoppably her whole life; from force-feeding ‘concerts’ to her family on the front verandah on Christmas Day through her brand new Young Talent Time microphone, to the obsessive nature of a tween in youth theatre, to the all-consuming hold of secondary school drama, to the discovery of effortlessly putting the stories she had always written to song and crafting a magical, musical life of sharing them. The deceivingly gentle melodies, cool wordsmithery, and sparkling grit of her vocals that audiences have come to adore have taken Cookie performing around Australia and brought her to share stages with many esteemed Australian artists, including Augie March, Kate Miller-Heidke, Ben Lee, Angie Hart (Frente!), Mick Thomas (Weddings, Parties, Anything), Little Birdy and The Audreys.

Extensive touring has shown Cookie at her most personal, personable and intimate best, previewing material from her ongoing collaboration with Sydney-based engineer and producer, Michael Carpenter (Love Hz Studios), which produced the 2019 album, This Is Not A Love Song, released on November 29. The album features the singles Little Engine, The Summer (featuring Tim Rogers of Australia’s beloved You Am I), Don’t Start A Fight and the title track lead single.

Cookie Baker is also a vocalist with festival favourite Sun Records tribute, ‘Sun Rising – The Songs That Made Memphis’, and is the Founder and Director of Melbourne-based contemporary choir collective, ‘If You See Her, Say Hello’. In 2019, Cookie toured Australia with Mick Thomas (Weddings, Parties, Anything) as part of Mick Thomas’ Roving Commission. She regularly mentors youth in songwriting and freeform creative expression through song, and runs a regular music series and an artist residency program on a heritage family property on the Yorke Peninsula in South Australia.